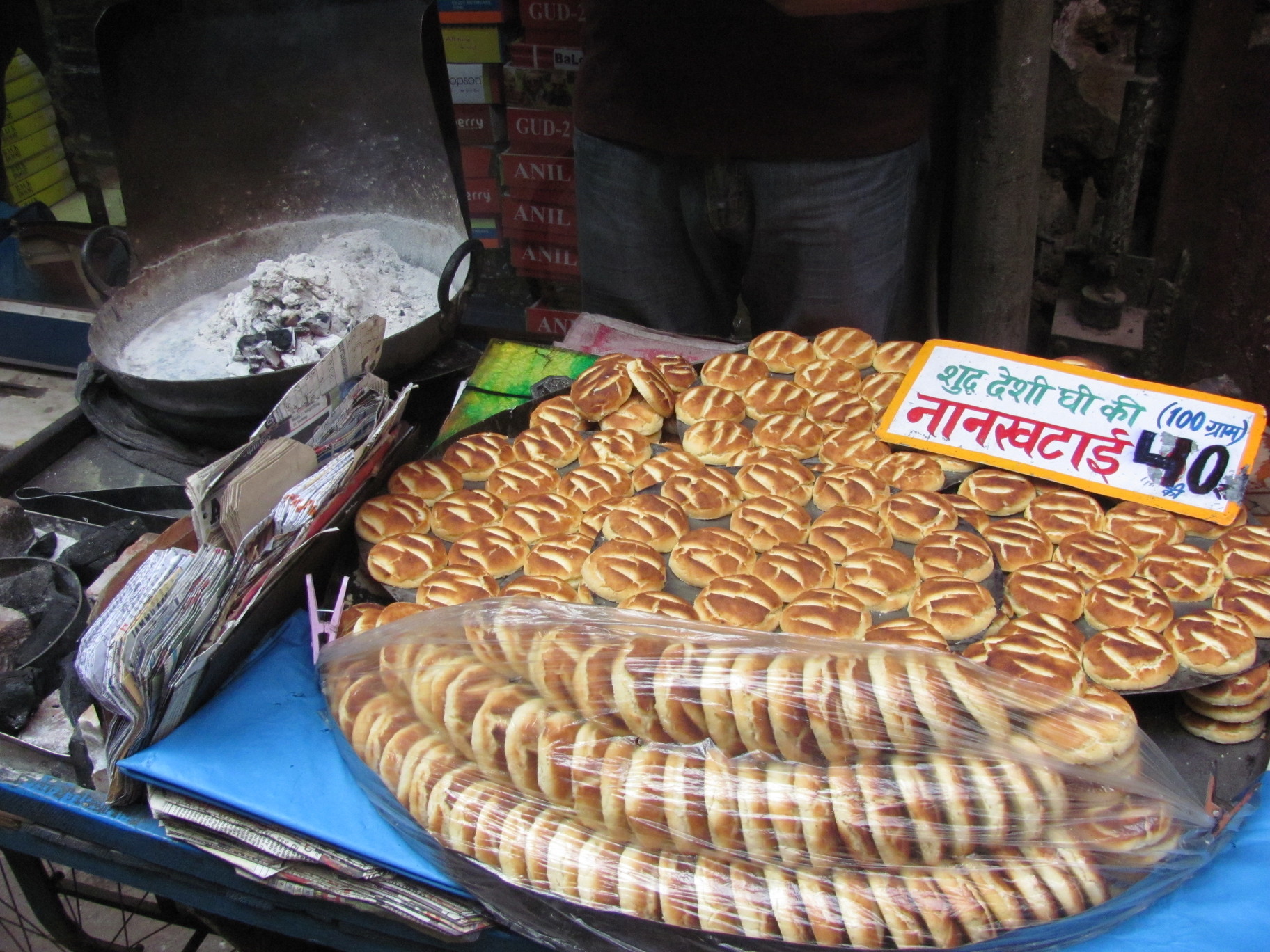 An arena of merchandise, Chandni Chowk besides being a major tourist attraction is one of the most famous market lanes in Delhi and India. The market place holds a charm of mystical in nature of an era of the royals Mughals. Built in the 17th century by Mughal Emperor of India Shah Jahan, and designed by his daughter Jahan Ara. This market was once divided by canals which are now closed to reflect moonlight, and it remains one of India’s largest wholesale markets.
This grandest lane leads one directly to the Red Fort and often processions of Emperor Shah Jahan would pass through it. The Moonlight Square was designed and established by Princess Jahanara, Shah Jahan’s favourite daughter, in 1650 AD. The bazaar, which was shaped as a square, was given further elegance by the presence of a pool in the centre of the complex. In particular, the pool shimmered in the moonlight, a feature which was perhaps responsible for the nomenclature of the marketplace.
The shops of the complex were originally built in a half-moon shaped pattern, which, for some reason, is lost today. The bazaar was in the time of Shah Jahan, who was famous for its silver merchants. This could also have an important role to play in the nomenclature of the place as silver is referred to as Chandi in Hindi, a word which could have been slightly deformed to form Chandni Chowk.
Even today when you walk through this lane you will find it to be choked with congestion, vehicle, rickshaws and street vendors it’s totally a different world. The “City of Shah Jahan” and the” Bazaars of Old Delhi” are the 2 of the best walking tours you must attend the to explore the old city and its historic lanes.