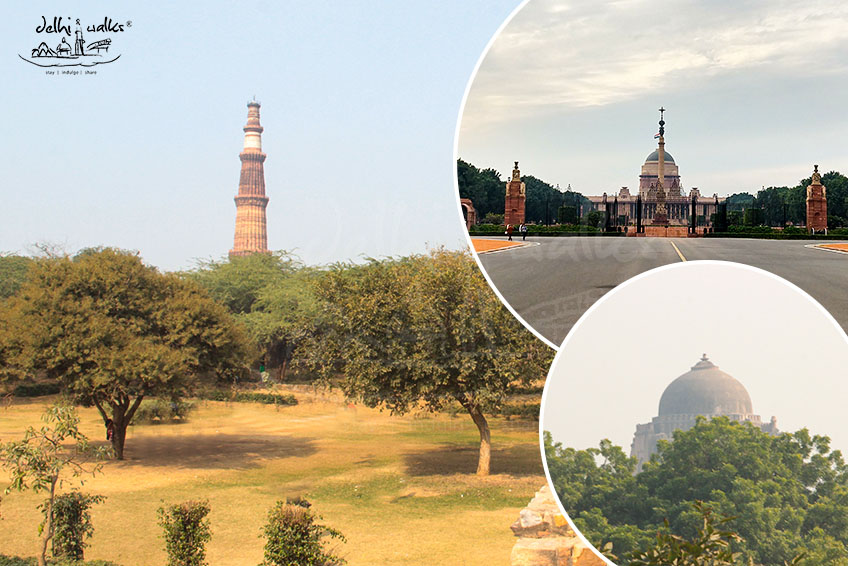 The Greenery of the Metropolitan Delhi!

A usual metropolitan city is an image of being overpopulated concrete jungles. Delhi reflects these characteristics but it also has a lot of green covers and refuge from the hustle and bustle of a city life. One such example of a protected green cover is Lodhi Garden, a name which already provides a hint to the characteristic of the place. One of the beautiful landscapes with perfect manicured gardens in Delhi has a good mix of history, nature and gives a sense of peace whenever someone decides to spend time there. It is this location, where people, from all walks of life, come, interact and have a good time, during the afternoon. Mornings are quite hustled as joggers getting their morning exercise routine on the stone path, or families coming for a garden picnic next to the lake for an exquisite quality time, while photography enthusiasts can delve in taking different angles of the pictures coupled with beautiful tomb structures in the background dating back to the Lodhi period as one can explore the serenity of the garden only on a leisurely walk.

Lutyen’s Delhi is another area which is filled with greenery. The wide roads, built around 18th century by the British, which reflects the colonial as well as neo-classical architecture. The prowess of the British Empire can be seen in the way the roads have been laid as well as the monuments which were built by them. You can imagine, if you have a separate elaborate gateway for King George the Vth, which is the India Gate, the amount of prowess they would have had is humungous.

Delhi offers opportunity to even deep dive in history and simultaneously enjoy the greenery at Mehrauli Archaeological Park. With the clearly visible Qutub Minar in distance greeting everyone and beckoning them to explore the 200 acres’ area sprawling with greenery and ruins from seven historic cities of Delhi. In terms of history and the city of Delhi having a character we have provided enough examples to prove that there is more to Delhi than just the traffic and its metropolitan status.

Even the area we refer to as Lutyens Delhi was built in the late eighteenth century by the British, so the modern and colonial architectural style that one sees in Connaught Place or the area around Rashtrapati Bhawan or the Civil Lines area are part of the built heritage of the city and add to its characteristics. 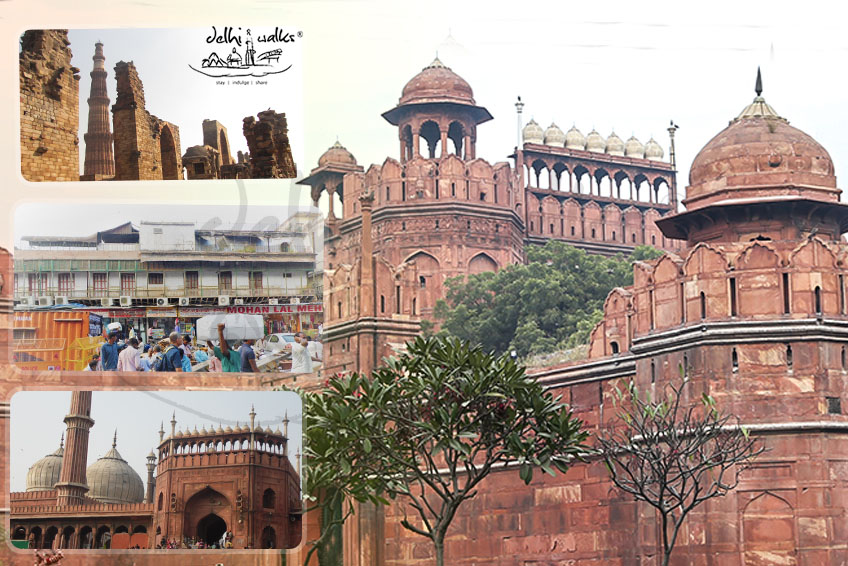