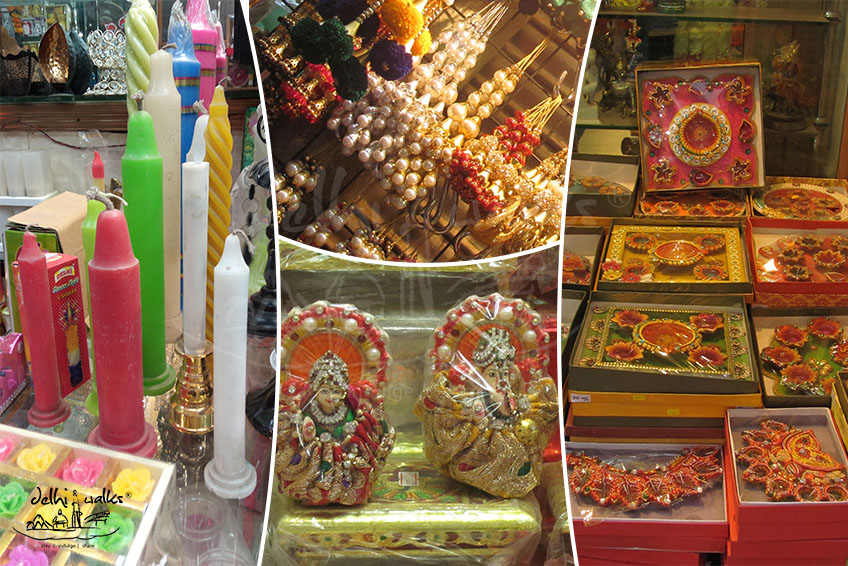 I saw my friend’s mother, immersing a silver coin in a tumbler of milk, sprinkling in all the rooms of her house, on the night of Diwali, after all the rituals. I quietly went and asked her why was she sprinkling milk in all the rooms, pat came her reply “so that prosperity touches each corner of the house”. Diwali celebrations are festooned with firecrackers burning, colorful lights adorning the houses and a lot of exchange of sweets. Nation-wide, Diwlai is celebrated on Amavasya that is the 15th day of the dark fortnight of the month of Ashwin according to Hindu calendar. The festival marks to drive away darkness to make space for the light of knowledge. Diwali is also known as the festival of lights where each house is adorned with beautiful lights and earthen pots, in this modern world which trace back to the rich and glorious past of India.

A simple Diwali ritual consists of the sound of firecrackers, homes are decorated, sweets are distributed and hundreds of lamps are lit in and around the house. The most sought after festival in India, it is by far the most glamorous festival as well.

The story of Diwali is complex as each region and states of India celebrate differently. While some, especially, in the North believe that it is the day when Lord Ram’s coronation was celebrated in Ayodhya after his battle with the demon king Ravana, for which Ayodhya and Mithila, Ram’s wife Sita’s homeland were lit up with rows of lamps to welcome their righteous king after their exile for 14 years.

He festival of Diwali has three days of celebrations, where on the day of Diwali doorways are hung with torans of mango leaves and bright marigold flowers, rangoli’s with different vibrant coloured powders are used to decorate the courtyards and the main ritual area, bright lamps are lit up around the whole house. In East, there is a tradition to use rice powder paste to make the footsteps of Goddess Lakshmi to welcome her and shower her blessings over the members. The paste is also used to make beautiful decorative designs which is called as Alpona. It is believed that if, on the day of Diwali if we buy some jewellery or silver coins, it assures prosperity for the rest of the year. This is why shopkeepers keep their shops open on the day of Diwali. And Diwali becomes the main commercial month where markets look for an outburst of shopping experiences.

All the simple rituals and practices of Diwali have some significance and a story to tell. The illumination of homes with lights and the burning of firecrackers is an expression of respect towards the gods to attain wealth as well as have good health throughout the year, with knowledge peace and prosperity working towards. In fact, in one of the legends, the sound of the fire crackers is an indication of the Earthly people towards the gods, making them aware of their plentiful condition.

The tradition of gambling in Diwali also has a legend attached to it. It was believed, Parvati played dice with Shiva on this day and she commanded whoever gambles on the night of Diwali will have a prosperous year ahead.

In delhi, like in many other states, the festivities start from Dusshera itself, where people set out on a shopping spree, whitewashing, redecorating their shops and houses. Market places are replete with streamers of various colours, fair’s crop up everywhere. Many people abide by the Diwali rituals, to buy new kitchen utensils, wear new clothes. It is a sight to be not missed, especially in the heart of India! 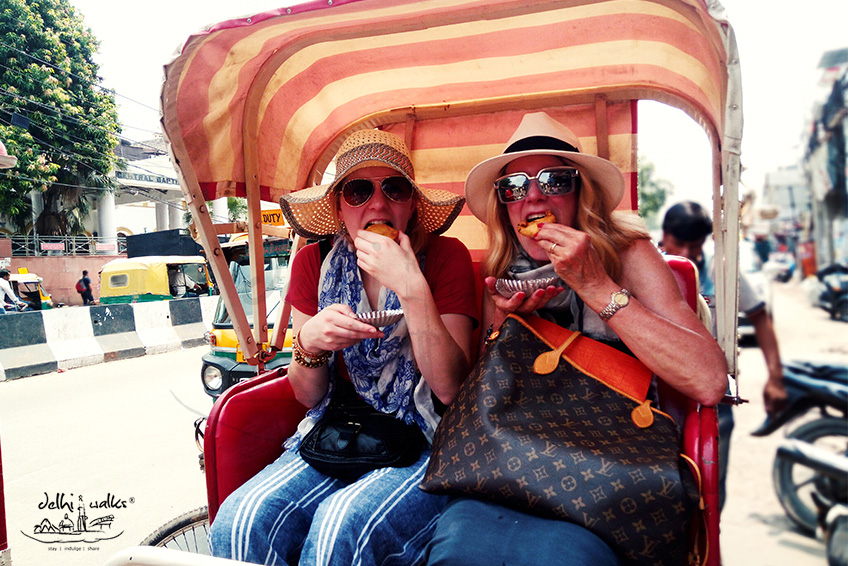