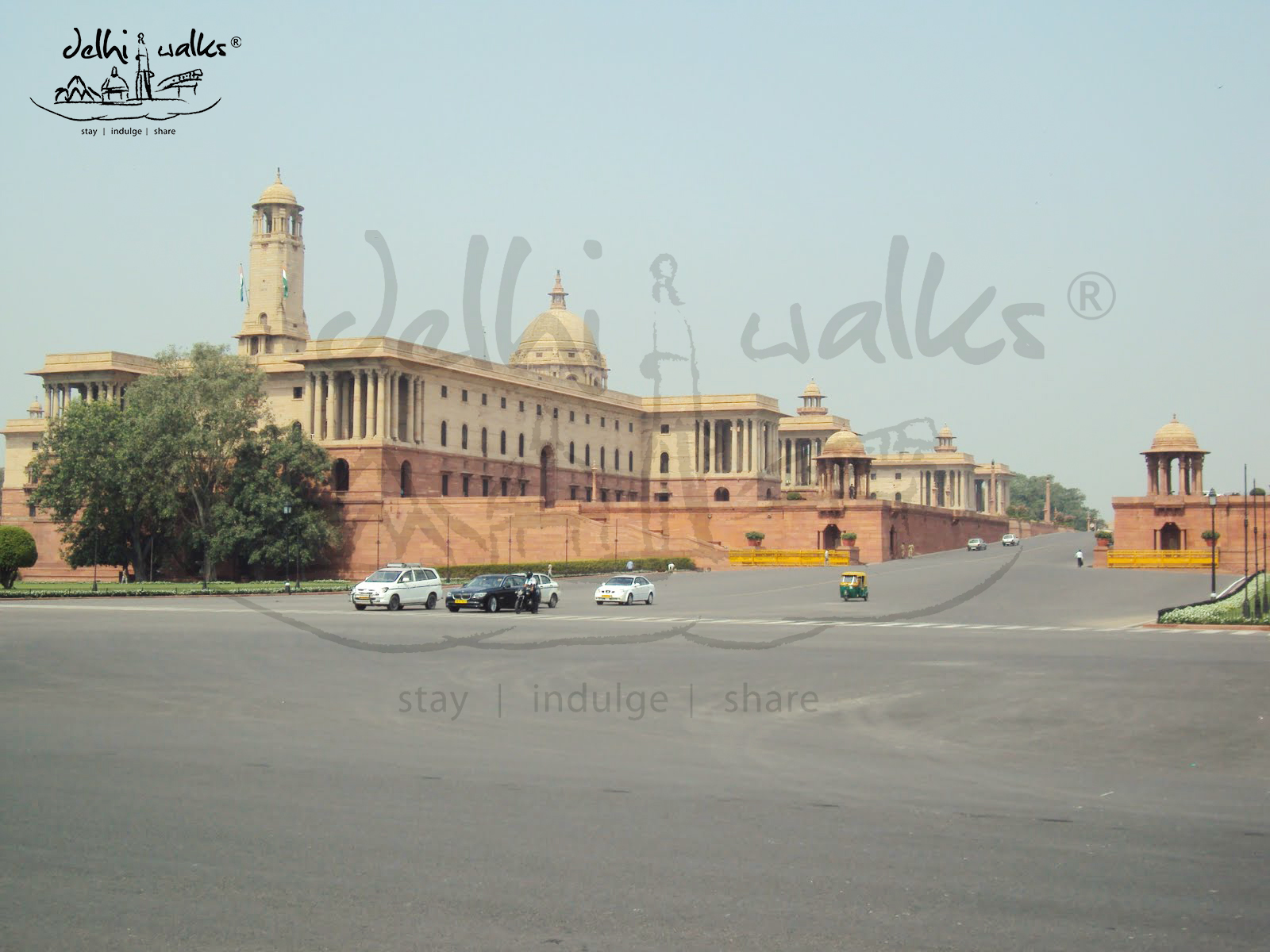 Situated across each other on the Raisina hill the North and south Block actually represent the commanding attitude of the nation’s capital. They house the headquarters of the government offices and the Delhi assembly. Initially these two blocks were introduced as the secretariat buildings when the British relocated the government offices to north and south blocks in New Delhi. The buildings designed by the Edwin Lutiyen and Herbert Baker. The secretariat buildings were built in the designs of the imposition of superiority of the white masters over the natives.

Some of the major offices located in North block are:

Some of major offices located in South Block are:

The government of Australia, Canada, New Zealand and South Africa donated the four Dominion columns that stand within the Great court. The centre of the court is adorned by the Jaipur Column of red sandstone with structures of a white egg, bronze lotus and six-pointed glass star of India.