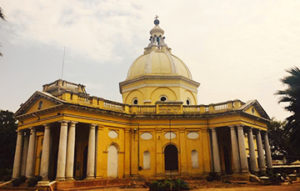 The only two bay gateway of the Walled City. Once surrounded by mansions of the most famous residents of Shahjahanabad city. Having been cut off from the main city, by the railway line has now lost the charm it held during the times when the British were growing to power in Delhi. The marks of cannon ball shots on the gate are the remnants of the first war of Indedpendence undertaken by Indians against the British. With a Church, colleges and a Cinema Hall, this was undoubtedly the modern touch to an area which once had a medieval charm. 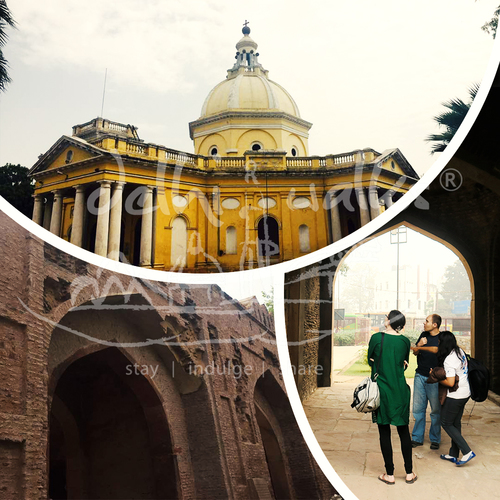 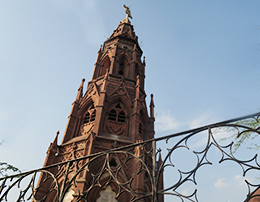 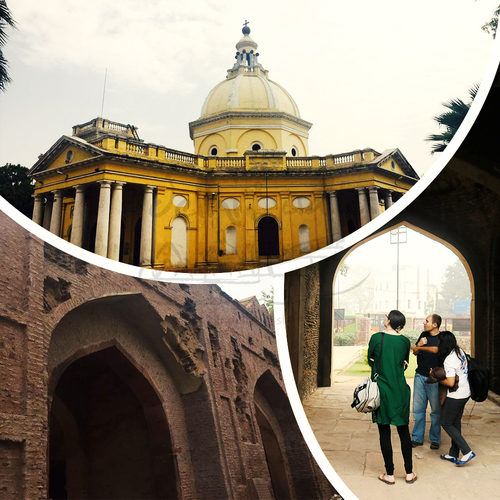 Reimagining the First War of Independence